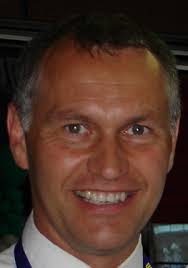 Steven began training in karate when he was 6 years old, and has been teaching karate full-time since 1985. Steven won every British Kata Championship from the first one ever held in 1985 until he retired as undefeated champion in 2000. He came 2nd three times in the European championships, and won fourth place in the 1996 World Championships. Steven is a Scottish Karate Board Level 2 Coach and SVQ Assessor. He holds Kobe Osaka International Instructor, Referee and Kata Judge qualifications as well as being an SKB National Referee and Kata Judge. He has trained the Egyptian, Kuwaiti, Saudi Arabian and Icelandic National Teams, and the Kobe Osaka Kata team, which won the British and Scottish Championships three times and twice took 5th place in the European Championships. 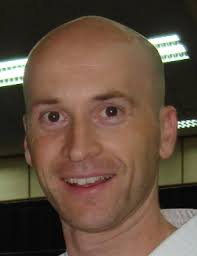 Paul began training in karate when he was eight years old, and started competing at the age of twelve in both kata and kumite. He has won numerous national and international competitions in kata and kumite, including the Scottish Karate Championships, the British Championships, the Kobe Osaka International Kata Championships and, as part of the Kobe-Osaka Kata team, he won the Scottish Championships twice. Paul is a fully-qualified karate instructor and coach, approved by the Scottish Karate Governing Body. He is also a qualified B.A.W.L.A. (British Amateur Weight Lifters Association) Gym instructor. Paul is also a fully-qualified judge in both Kata and Kumite.

Paul is also a keen actor and fight choreographer and, through martial arts, his acting career has extended to television, stunts and films.